Early this month, directors and officers of the National Museum of the Philippines – Ms Ana Labrador, Architect Augusto Villalon, Mr Angel Bautista, Mr Nelson Aquino, and Mr Jeremy Barns visited Gota de Leche to – as Assistant Director Ms Labrador described it – “see some wonderful stuff”. The wonderful stuff are the original blueprints of the Gota building’s architecture. The blueprints were discovered in pristine condition inside the hundred year old vault that has been in the premises for as long as anyone can remember, and which was successfully opened late this year.

Serving as a precious time capsule, the vault kept its mysteries about Gota de Leche’s day-to-day operations in its early years…and then some. The architectural blueprints showed plans for a building that was of a totally different style from the current one (which was inspired by the Ospedale degli Innocenti orphanage of Florence, with its arches and rounded columns). 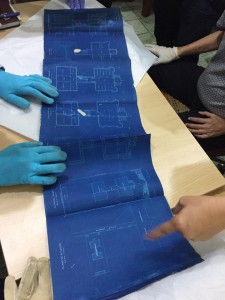 The blueprints yielded a more box-like building with distinct European features and several stories. While impressive, the old design would definitely not have worked as well as the current one, which was adapted to suit the tropical climate of the country. Still, it was very interesting to know the evolution of Gota de Leche’s architecture, and how logic and practicality prevailed in its planning.

Perhaps even more impressive is the hand-crafted quality of these blueprints, with everything written and drawn by hand. Even the “mistakes” were manually corrected, adding to the story of these plans’ evolution.

We are currently seeking in-depth analyses from architects and historians as to why and how the original Gota de Leche building was designed the way it was, and the possible reasons for the re-design which has earned it a UNESCO Heritage Award. Stay tuned! And have a prosperous and charitable 2017! 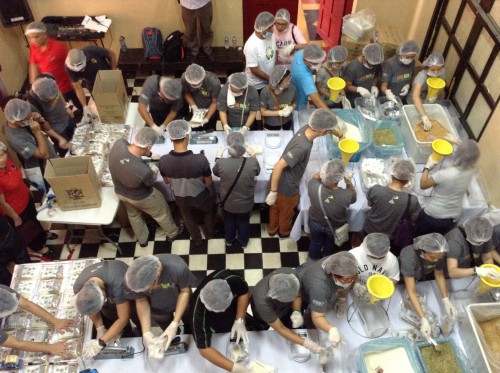 The Milk and Meal Packs of Human Kindness

The Gota de Leche team, along with partners from Igorota […] 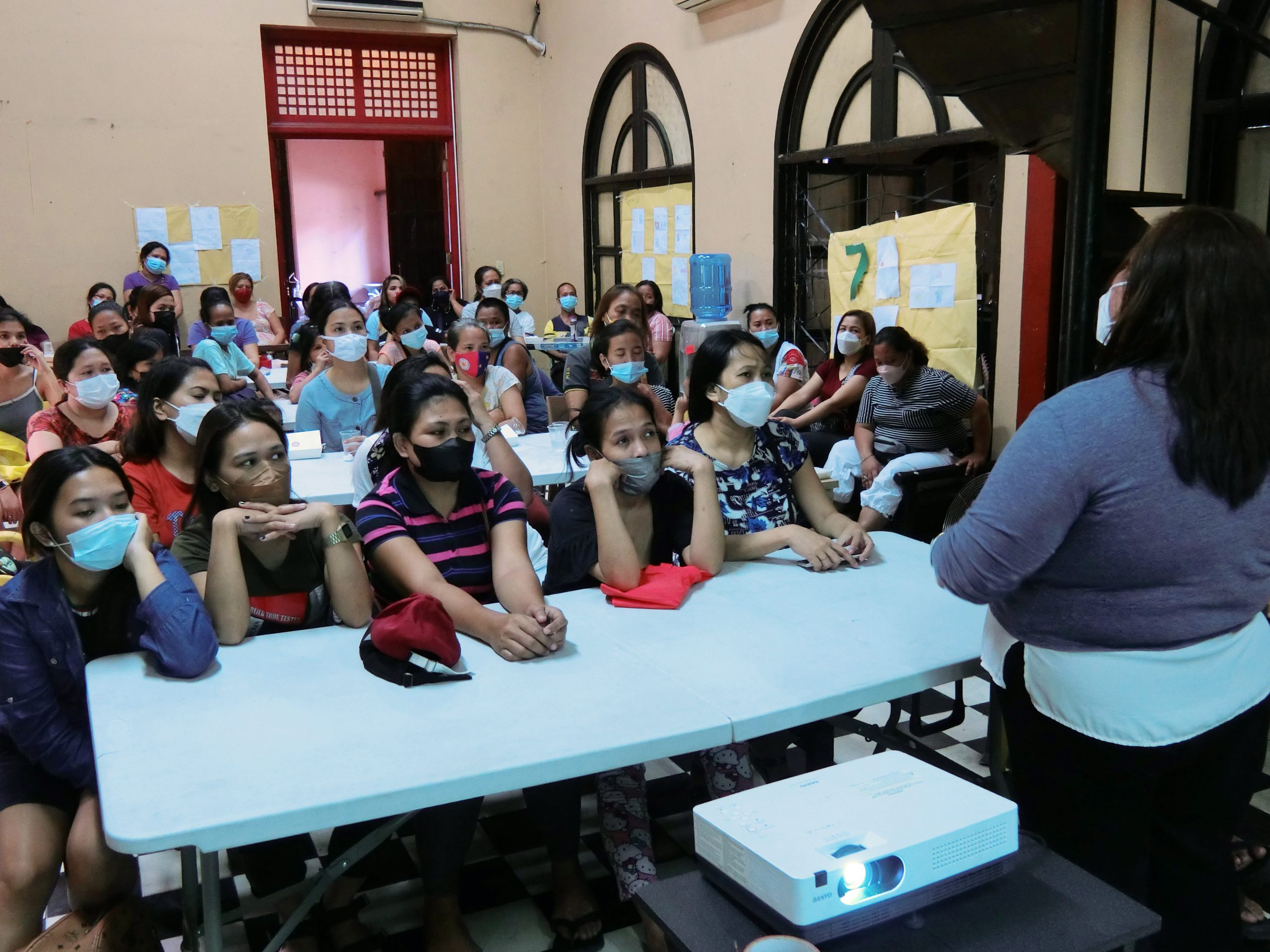