What is Gota de Leche

La Proteccion de la Infancia, Inc., which was registered in 1907 oldest citizen-led charity organization in the Philippines. It is known historically as Gota de Leche, the program established by feminists and patriots in Manila in 1906. It has provided nutrition support to indigent malnourished children and breastfeeding mothers for more that 115 years, uninterrupted operations through World War II, through epidemics and disasters. Its achievements include the establishment of the first non-commercial dairy farm in the Philippines, the first puericulture/ health centers, and in 1946 the first pediatric hospital (Manila Children’s Hospital) in the country. After Supertyphoon Haiyan/Yolanda hit the country in 2013, Gota de Leche began relief outreach programs in cooperation with NGO partners, benefiting thousands of geographically isolated and vulnerable families in Northern and Central Luzon, the Visayas, and the Cordillera Autonomous Region. Gota de Leche has been duly registered and licensed to operate by the Department of Social Welfare and Development and is legally qualified to receive donations and implement government-funded projects. It is located in the Gota de Leche Heritage Building in Manila, which was declared an Important Cultural Property by the National Museum of the Philippines in 2014.

We are committed to helping to satisfy the nutritional needs of indigent Filipino children and their mothers. Gota de Leche continues to work tirelessly to accomplish its mission of compassion and sustenance by providing free meals and medical attention. For over a century, Gota de Leche has continued its mission through wars, famine, disease, economic and political upheavals. 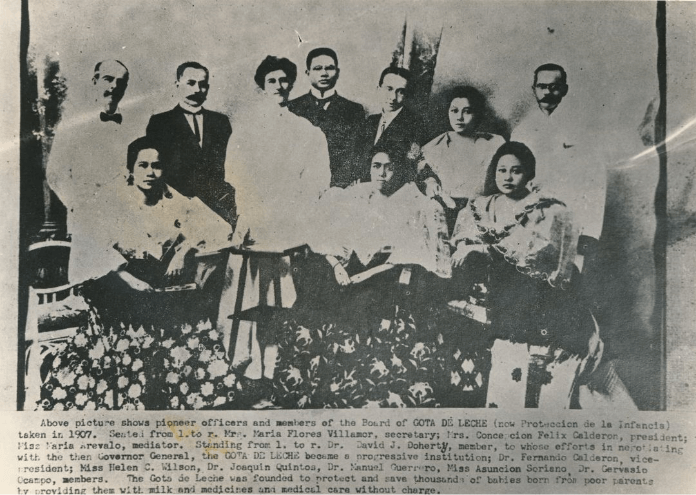 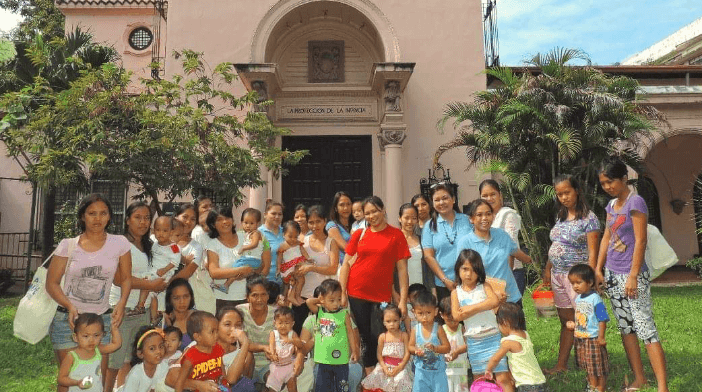 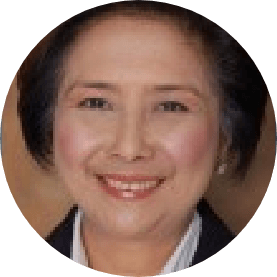 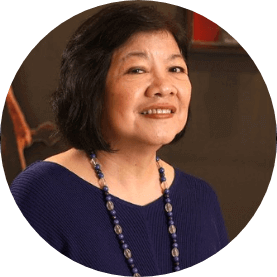 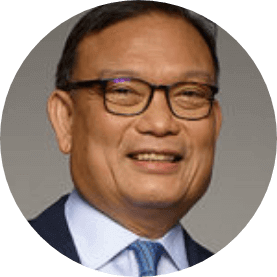 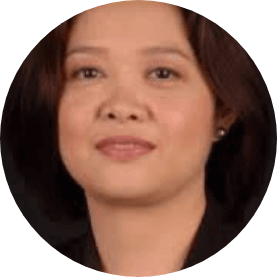 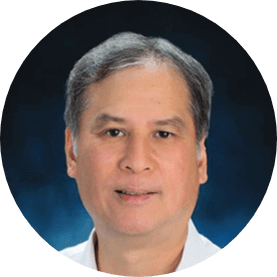 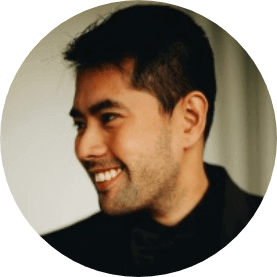 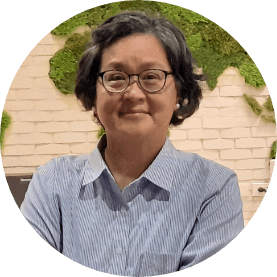 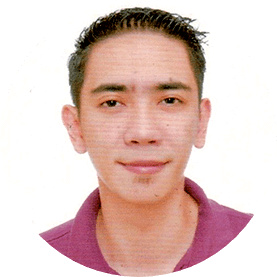 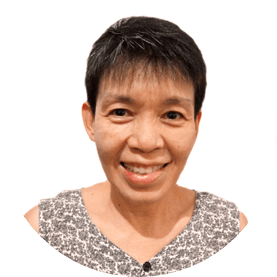 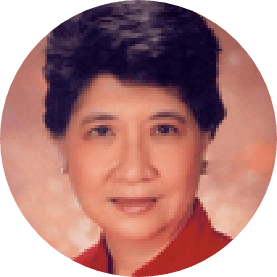 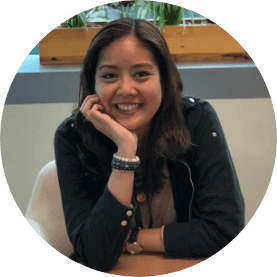 Representative of Secretariat for General Assembly 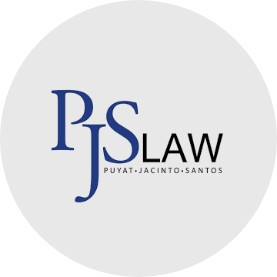 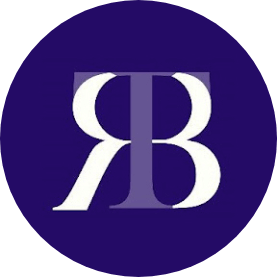 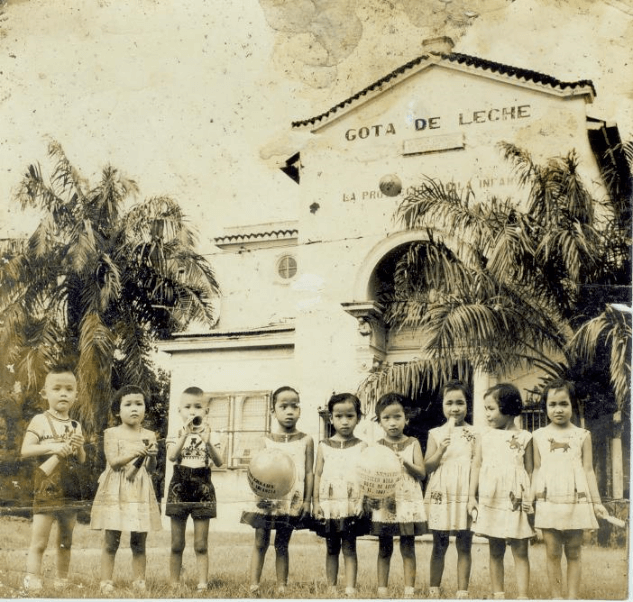 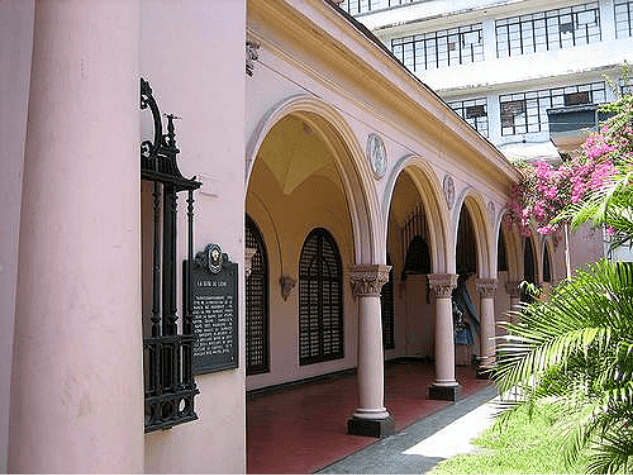 Where To Find Us

Symbol of a heritage of service

The remarkable historical legacy of Gota de Leche is symbolized by the Gota de Leche building, a declared national heritage site. Conservation efforts of Gota de Leche’s duty-bearers resulted in a citation by the UNESCO Asia-Pacific Heritage Awards in 2003. These efforts were further supported by grants from the National Commission on Culture and the Arts.

Students, artists and other community organizations are allowed to make use of Gota de Leche’s facilities at friendly rates. This encourages more people to discover the historical significance of Gota de Leche as an initiative of patriots who, more than 100 years ago, served the country by saving the lives of thousands of children. Note: Gota de Leche is not affiliated with other organizations that share its name.

How Did it Start?

To be a dynamic and sustainable organization respected and recognized for its commitment to promote the health and well-being of children and mothers which is vital to the over-all well-being of society. 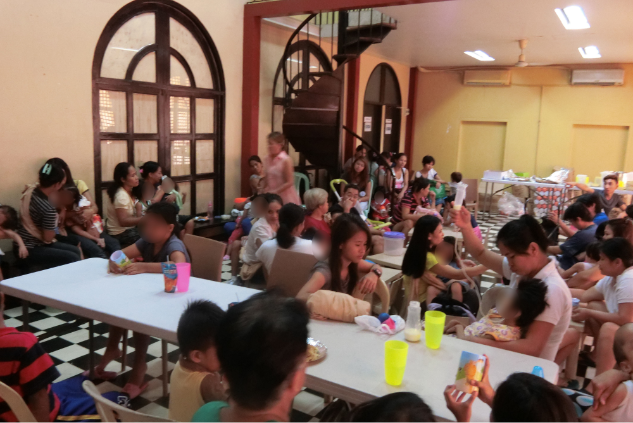 La Protección de la Infacia Inc. exists to provide nutrition support of malnourished indigent children with milk and other nutrients, through the Gota de Leche program, and to promote the health and total well-being of children and mothers through information and services. 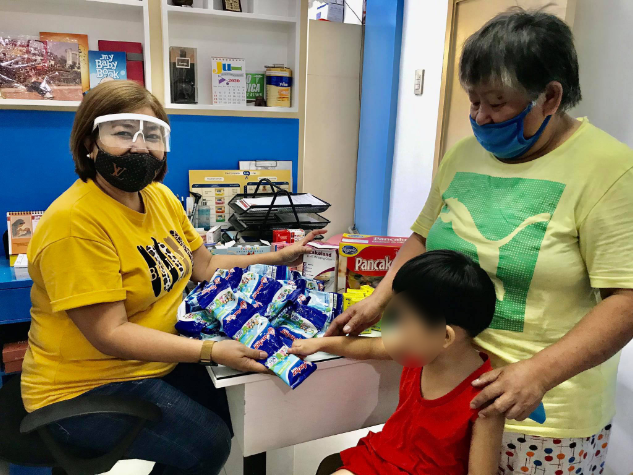 Gota de Leche is a member of:

The Gota de Leche Building is a UNESCO Heritage Awardee

Jajo is currently a senior executive at First Philippine Holdings, a publicly listed Philippine conglomerate engaged in energy, property, construction, manufacturing,healthcare, and education businesses. He joined FPH in 2015 and is currently a board director in various operating subsidiaries of the group. He leads the business development efforts of FPH. In his operational role, Jajo runs the group’s newly established education business, First Industrial Science and Technology School, as its President. Jajo also runs the group’s recently acquired healthcare business, Asian Eye Institute, where he serves as the Chairman of the Executive Committee. In addition, Jajo also drives the digital technology initiatives of the group and serves as President of Infopro Business Solutions, FPH’s in-house shared services unit.

He is a shareholder of Prople, a privately held software and business process services company, where he previously served as CEO from 2009 to 2015. Jajo was also the former President of IBM Philippines. He held various management positions during a successful 27 year career at IBM from 1982 to 2009, including assignments at IBM’s headquarters in Singapore and New York. Jajo currently holds various board positions in leading companies and non profit organizations in the Philippines. He previously served the boards of De La Salle University Manila, STI Education Services, and iPeople, the holding company of Mapua Institute of Technology. He also serves as an advisor to many technology start up companies in the Philippines and abroad. He is a graduate of the University of the Philippines with a Bachelor of Science degree in Industrial Engineering, cum laude. He participated and completed the New York Marathon in 2007.

President of Emilio Aguinaldo College (EAC) and chairman of the Coordinating Council of Private Educational Associations (Cocopea), said this was because they expected the number of enrollees, particularly in the first and second year of tertiary education to decline since the K to 12 program called for the addition of two more years of high school to add to the current four-year program.

Paolo is president and CEO of Agila Group Inc. As an architect, he believes that architecture speaks its own language communicating to a specific use in a specific place and for a specific society. Emerging from simple facts, his design approach is straightforward, honest, and sensible. He related these values to his design process through material, mood, and light expression belonging to the essence of the place.

Juliana Luz (Nana for short) is the co-founder and Director Business Development at Softype, Inc., a consulting services firm focused on creating integrated operations software solutions for Global 5000 companies. With offices in Palo Alto, Mumbai, Nairobi and Manila, the company works with customers in more than 20 countries who want to be on top with tools that allow them to track business metrics, innovate and scale in whatever field they choose to be.

Juliana has broad experience in the global business and has worked with business owners in Asia, the US, and the sub-Saharan African continent. She has expertise in manufacturing, distribution, supply chain, education and service industries. Her firm has worked with more than 200 companies to streamline their business operations and improve efficiency and profitability.

Anna Leah has an educational background in Anthropology, Public Administration and Development Communications. She has 25 years of experience specializing in Gender and Governance, Women’s Human Rights, Social Marketing and Communications, and Civil Society Engagement. Furthermore, she has experience in Radio and Television Production, Book Publishing and Multi-media Materials Production for over 20 years.

Representative of Secretariat for General Assembly

Mika Sarmiento is a corporate lawyer by profession and currently employed with Globe Telecom, Inc. Being a literature major, her passion lies in reading and writing. She has contributed to a number of publications and aims to do more in the future.

All photos may not be reproduced or to be used for commercial purposes, etc. without permission from La Proteccion De La Infancia, Inc. For inquiries, please email us at info@gotadeleche.ph.
I AGREE
Manage consent