Not one person is an island and not a single organization can stand alone. In the wake of a typhoon that devastated Eastern Visayas, Gota de Leche recognized the importance of partnerships in delivering immediate assistance and reliable services to its beneficiaries.

While proficient on its own, Gota De Leche realized that in order to meet the demands of their growing list of communities, it must reach out to like-minded groups and individuals. Indeed, 2014 fostered such relationships and added a layer of depth to the group’s approach.

Though its existing partnership with FEU’s NSTP was renewed, Gota De Leche supplemented its programs by exploring and establishing alliances with other agencies and non-profits. Through their Disaster Relief and Outreach Program, the group collaborated with Quota International in providing assistance to disaster-affected communities, particularly those in far-flung areas. Likewise, the nutrition needs of breast feeding mothers were highlighted as Gota de Leche distributed brown rice to Likhaan Center’s communities.

Also in keeping with its holistic approach to health, the group provided dental health education and mercury-free dental treatments to its beneficiaries, through the assistance of the International Association of Oral Medicine and Toxicology (IAOMT).

To sustain its efforts, fundraising activities were also conducted through charity movie premieres with the students of the British School of Manila and the release of a stunning art calendar courtesy of artist Phyllis Zaballero.

However, Gota de Leche’s commitment to the community does not end with service delivery. 2014 also stressed the importance of history and culture as documents dating back from the 1900s were translated and conserved for posterity. Finally, the year was crowned with a Level 3 Accreditation from the DSWD, recognizing its century-old dedication to Filipino children.

For Gota de Leche, efficiency and sustainability are more than buzzwords. Through the sharing of skills and resources, these are qualities that can be achieved with the right partners. 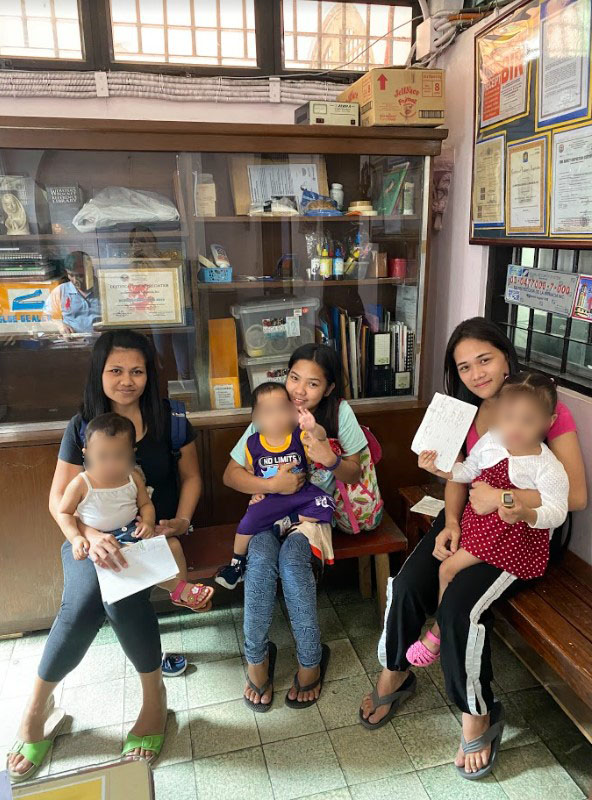 Accomplishments in the time of Pandemic 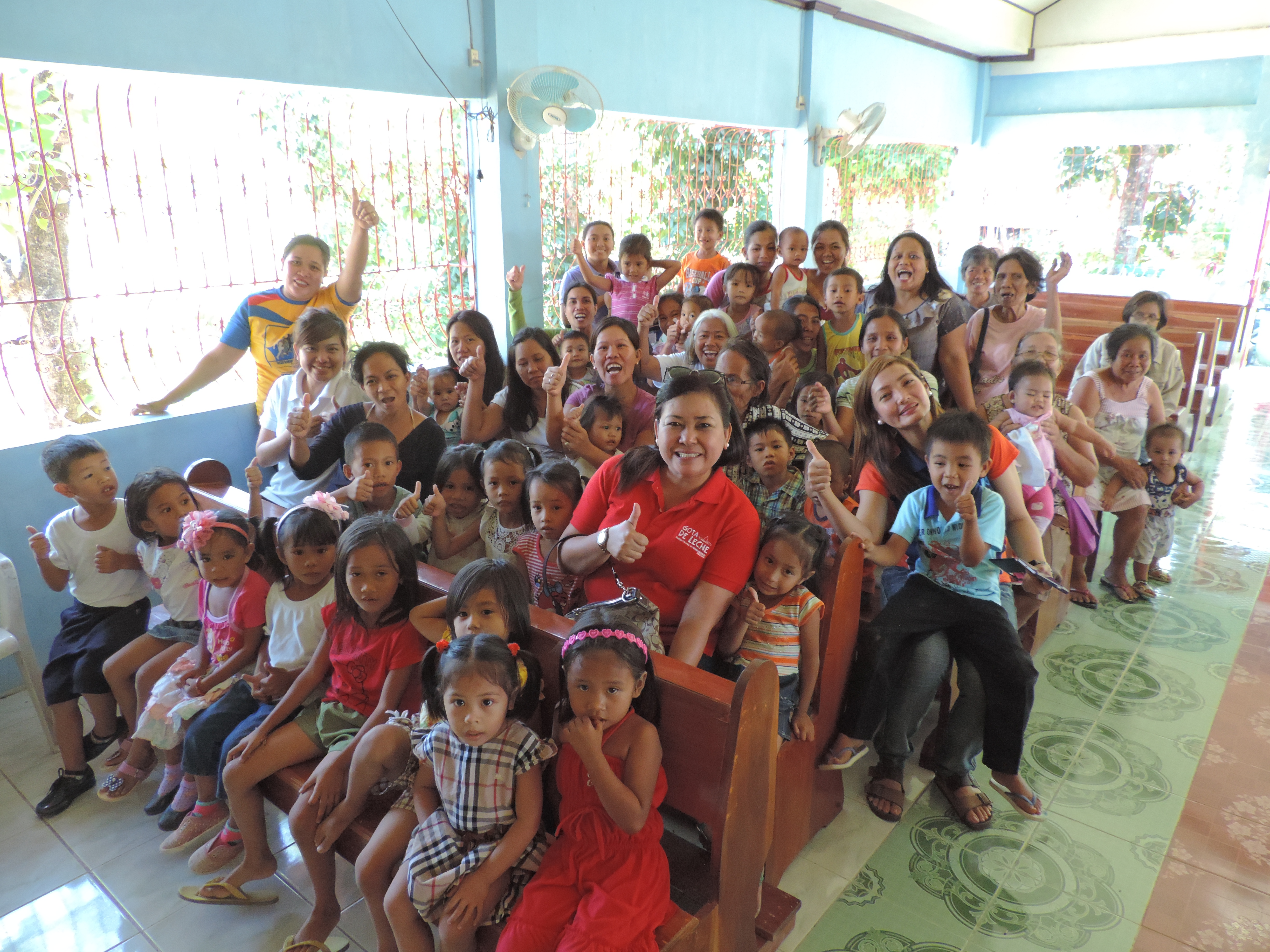 Michlle Lim and JCI Regatta in Iloilo have done outstanding […] 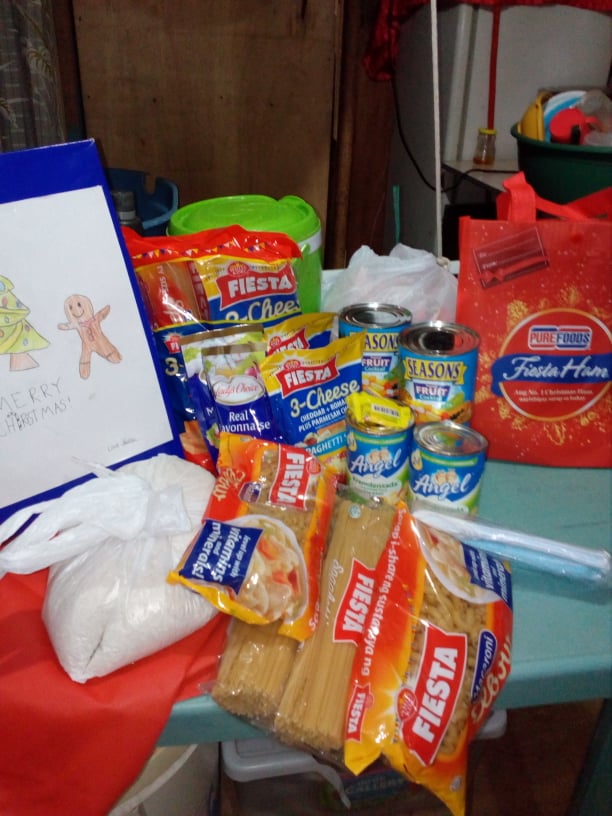 2020 Noche Buena Packs for the Mangyans of Mindoro