AT THE CRACK of dawn every third Thursday for eight months, Aida, newly widowed at 27, loaded her two youngest children in a wooden pushcart and set out on a slow and difficult trek from her home in Tatalon, Quezon City, to Gota de Leche in Sampaloc, Manila. 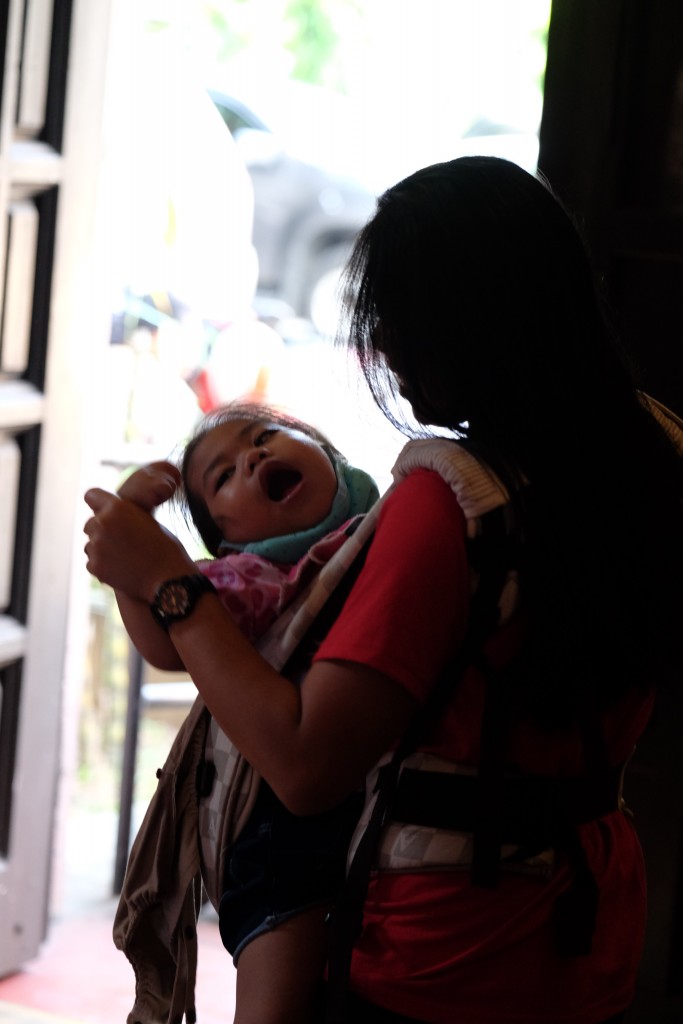 Six kilometers.  And she’s a small woman. So she would pull out her 7-year-old daughter Melody from school to help push the 300-lb. cart. On a good day, they got there in two hours. Aida tried not to think of the journey back—somehow it took longer because the sun would be scorching hot.

The trips were for her 3-year-old son, who was severely malnourished, but there was no one to leave the baby with, so Aida brought her along, too. Where they lived (next to a bus shed), there were no health centers that distributed free food, so she gladly made those trips. From Gota de Leche, they received two 2 kilos of powdered milk monthly, and a few small sacks of enriched rice. 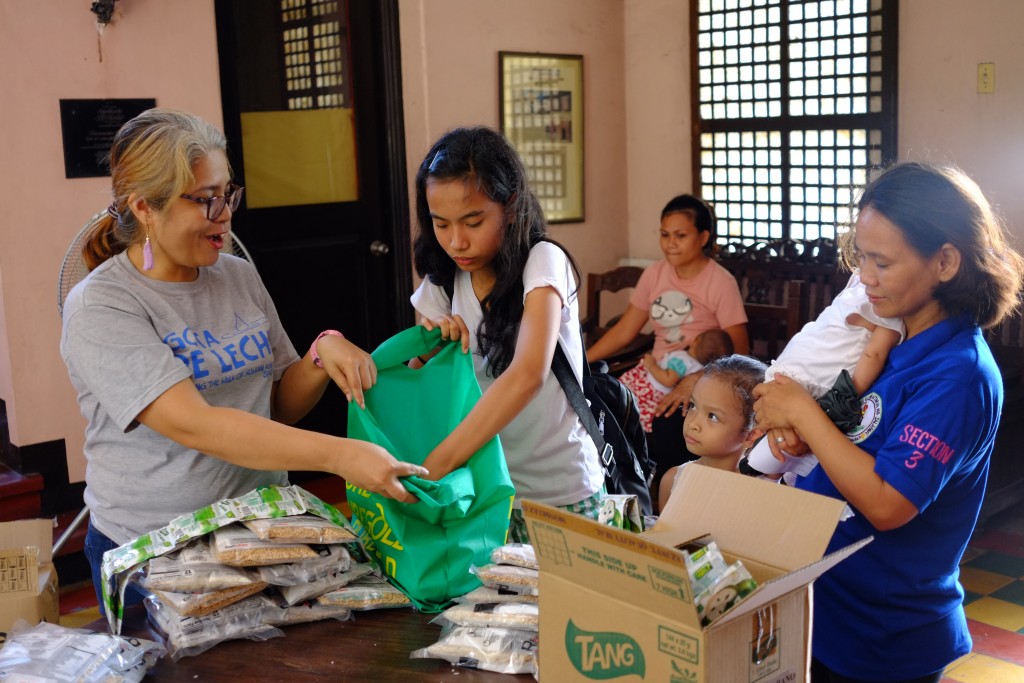 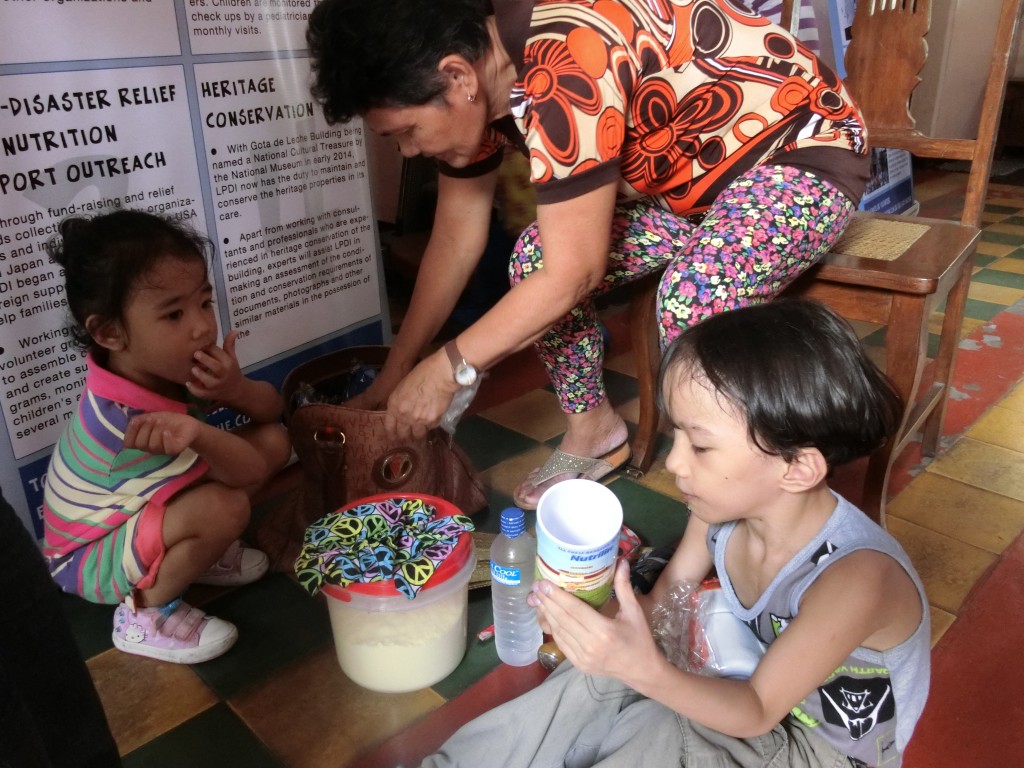 Upon arrival at the century-old building on Loyola Street, Aida would leave Melody at the entrance—so they could be first in line—while she hid the cart behind some overgrown bushes. She would then gather the two younger children in her arms and join her daughter.

More indigent mothers and their children would soon trickle in. 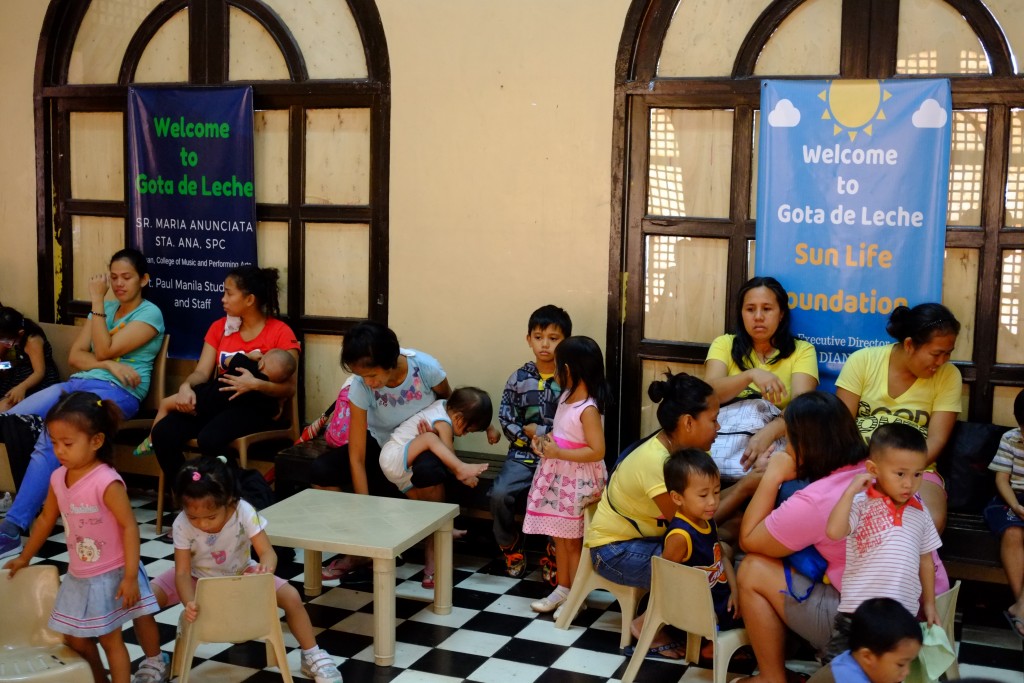 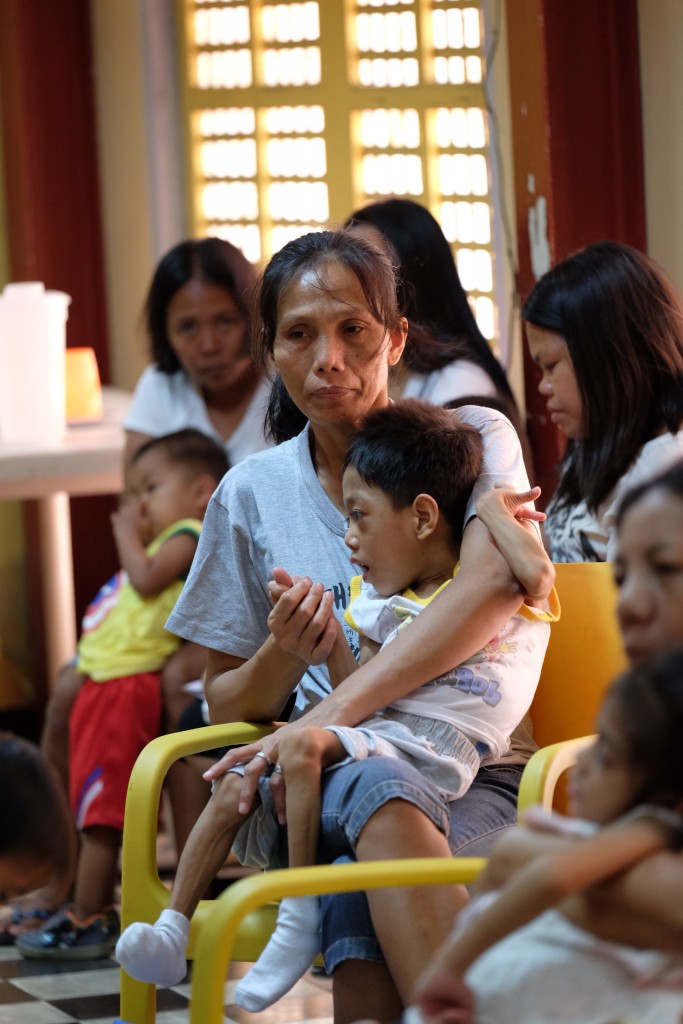 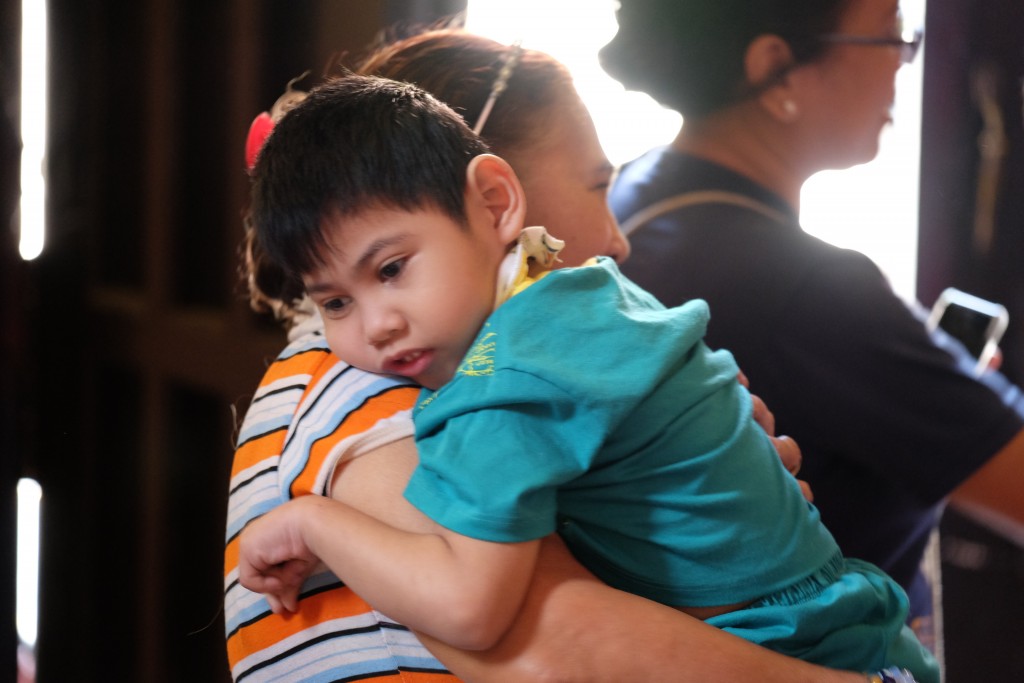 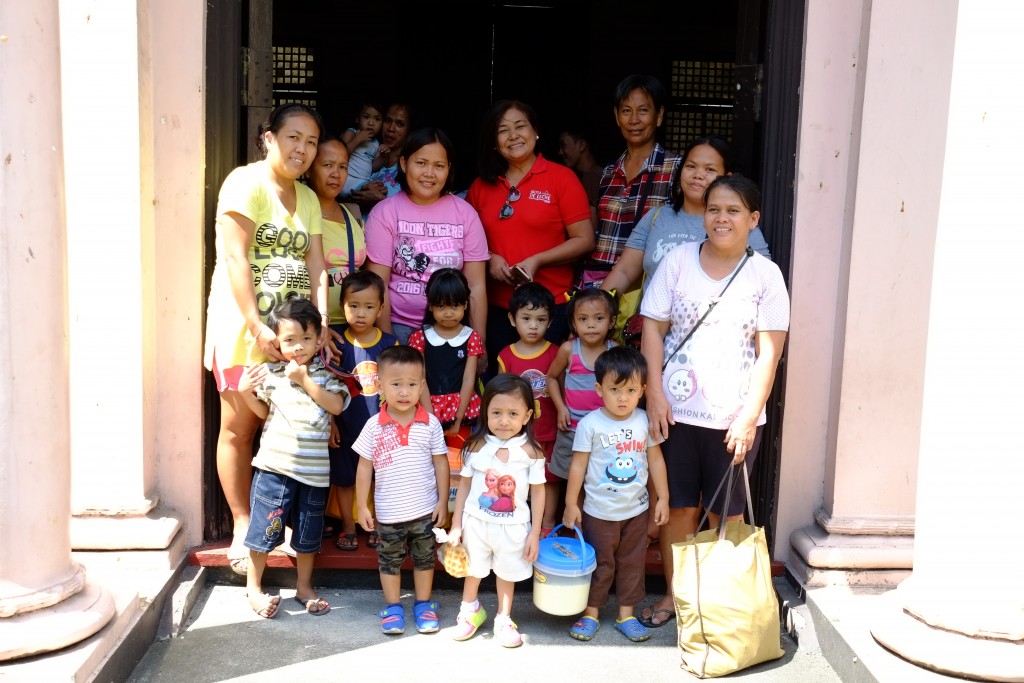 Against this backdrop of urban decay and pressing poverty, Gota de Leche is an oasis.  Mothers bring their malnourished or disabled children for more than milk and rice; now the kids also get free medical checkup, maybe strollers for toddlers with cerebral palsy, or even nebulizers for a infants with respiratory problems.

Gota de Leche (“drop of milk” in Spanish) is the feeding program of La Protección de la Infancia Inc. (LPDI), an institution committed to providing nutrition support for indigent children. Unknown to many, LPDI is one of the oldest home-grown non-government charity organizations in the Philippines. It was founded in 1906 by nationalists and civic-minded professionals, including Trinidad Rizal, sister of the National Hero. 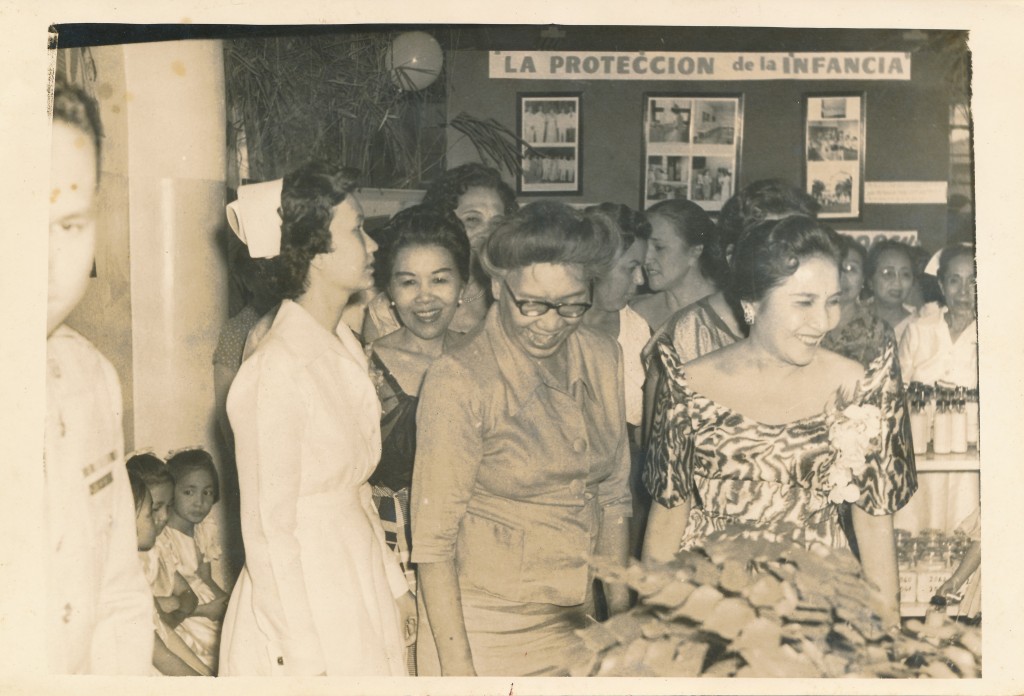 After the Philippine-American War in 1905, hundreds of infants died within three months of birth, the deaths later traced to breastmilk from mothers infected with beriberi. Among the organization’s immediate strategies were to initiate a socialized distribution system of pasteurized cow’s milk and to launch a maternal sustenance and education programs. 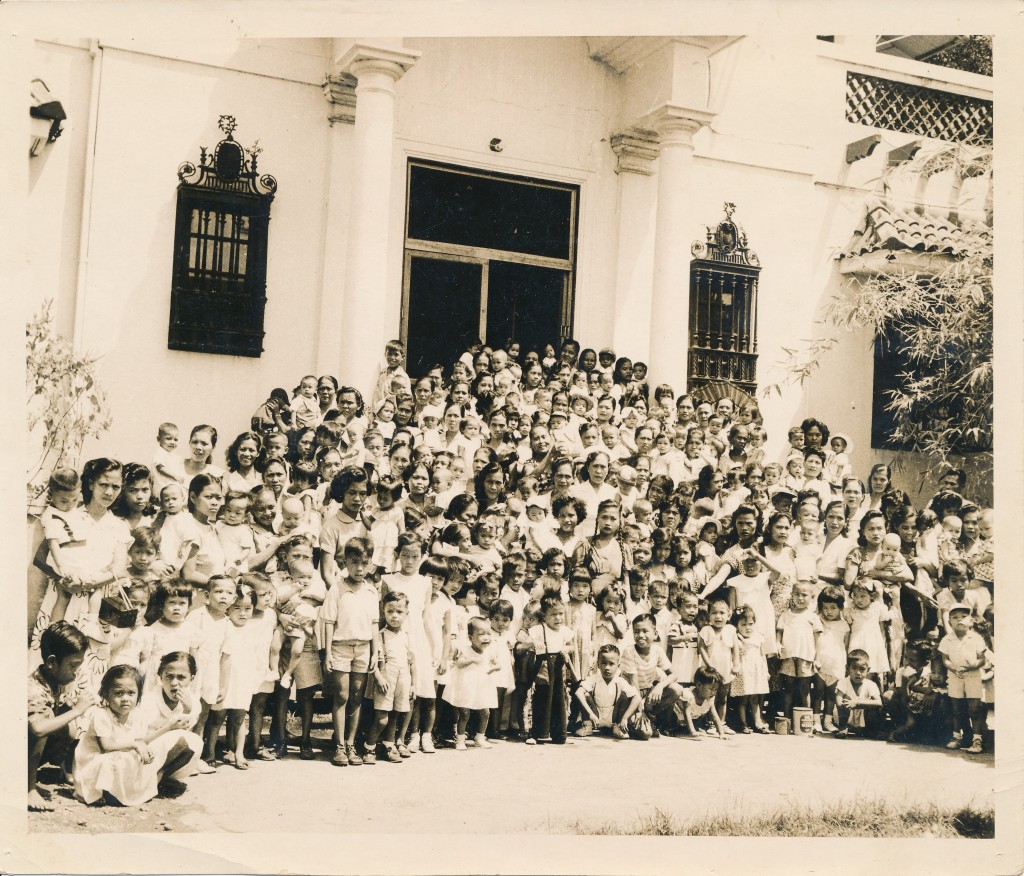 A century and 12 years later, Gota de Leche continues to save needy children from debilitating malnutrition through those same basic strategies, providing critical dietary support for pre-screened beneficiaries from 3 to7 years old until they reach—and are able to sustain—normal growth levels. Pediatricians monitor the growth levels and address a wide range of immediate medical needs. The children also get free dental services and, for those with cerebral palsy, music therapy. 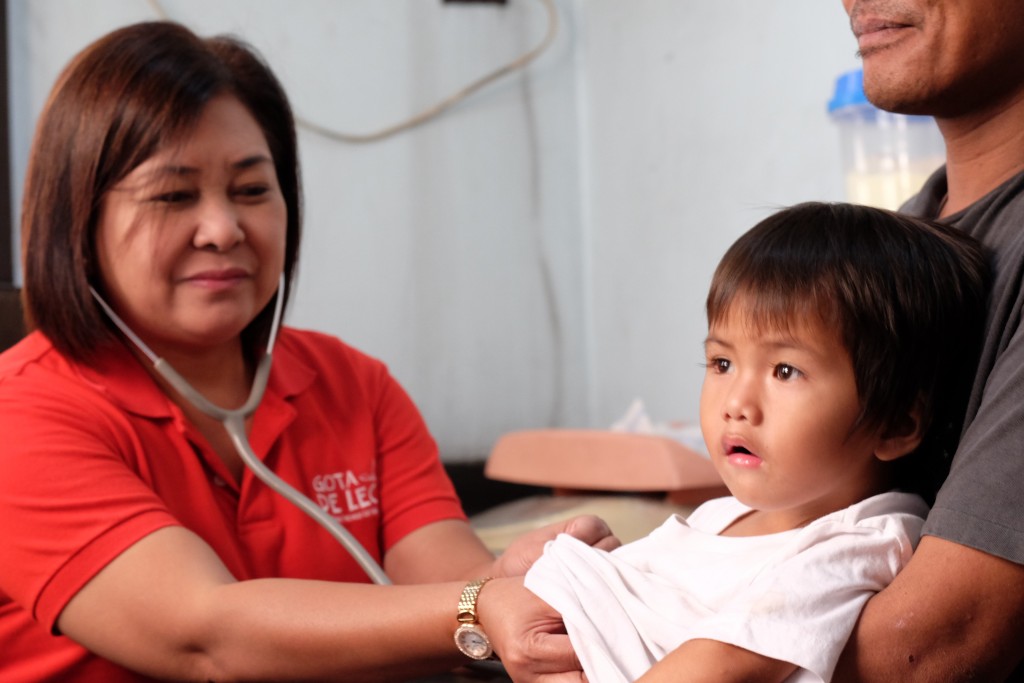 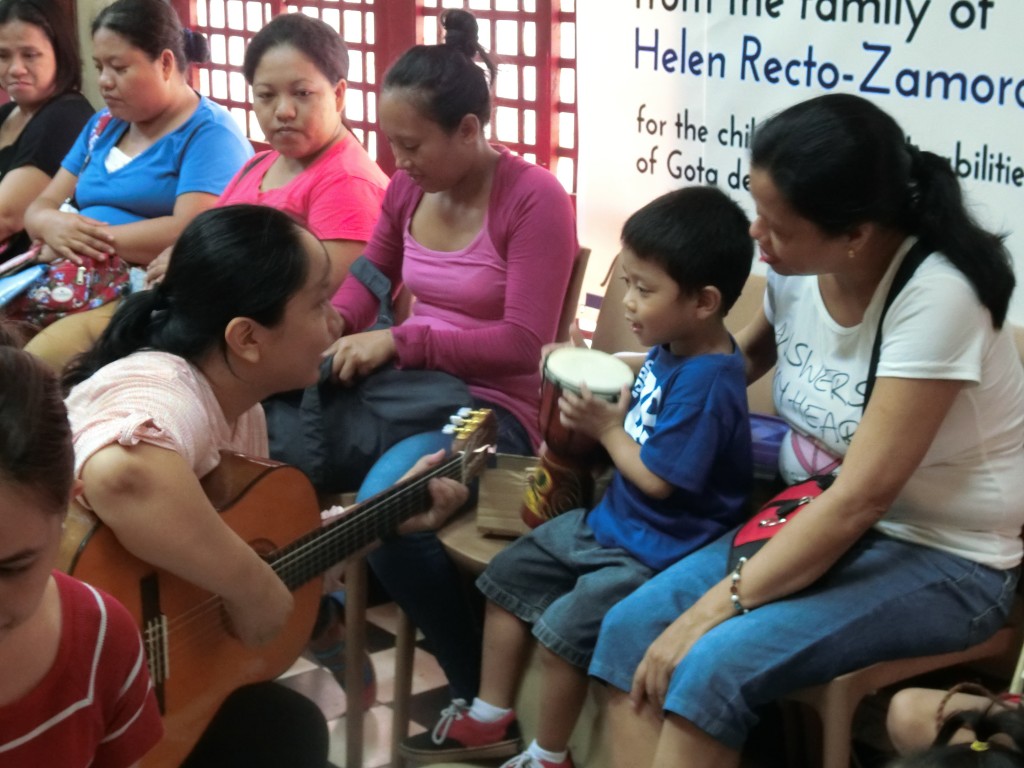 At its most vigorous in terms of resources, Gota de Leche helped as many as 5,000 children a year. Today the program has funds to assist only 120 children and 40 pregnant and lactating mothers. 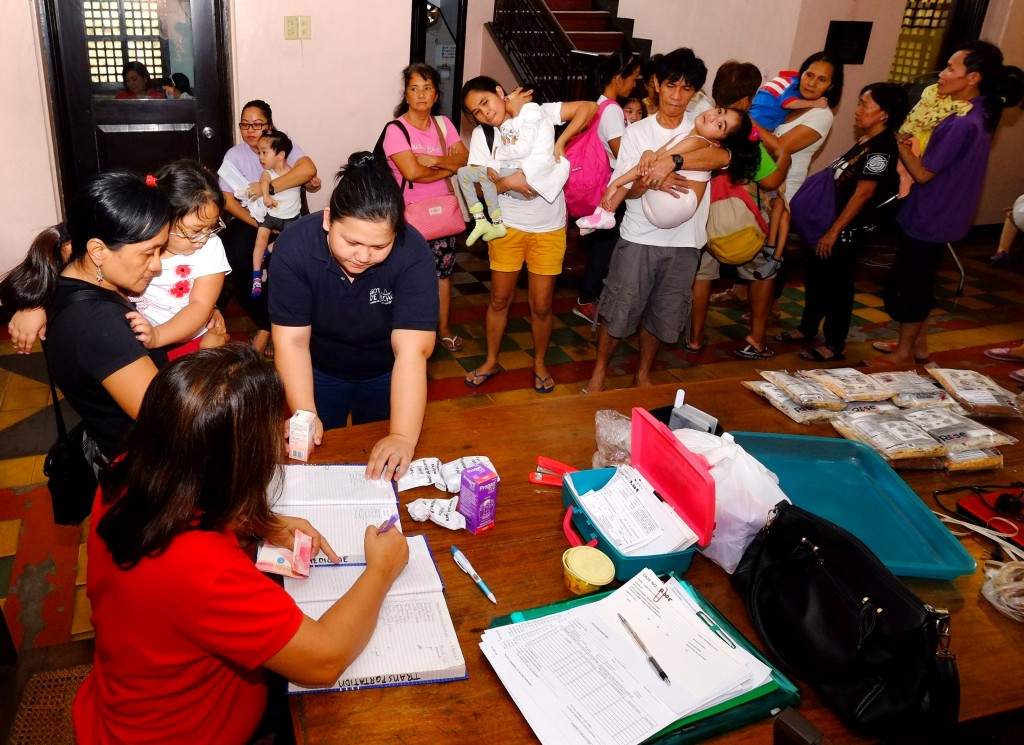 Yet malnutrition shows no signs of letting up as one of the country’s most compelling concerns. The latest Malnutrition statistics from UNICEF indicate that one in four children under age 5 worldwide had stunted growth (small for their age) and more than 300,000 under 5 years old are suffering from severe acute malnutrition (SAM)—thus, they are 9 to 12 times more likely to die than adequately nourished children in the same age group.

Aida’s story has a happy ending. Her 3-year-old son who was skin-and-bones and could not even sit up, reached his optimal weight at the end of his prescribed protocol.  Gota de Leche had room for the next one on the wait list. 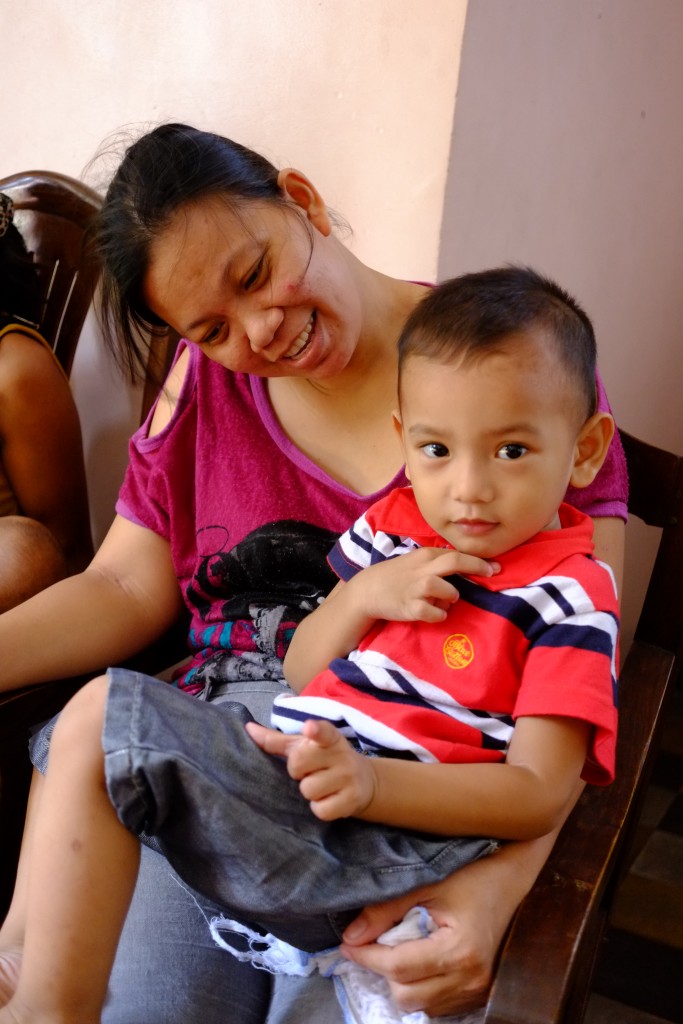 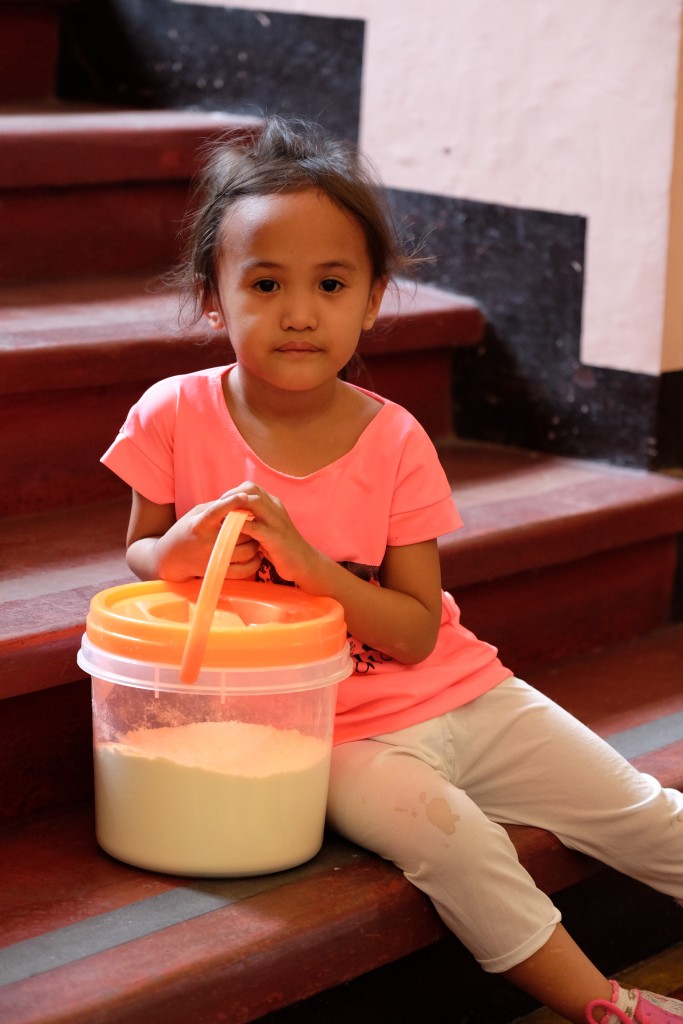 When a child is declared a “graduate” of the program, it means not only that his health has been restored, but also that his chance at a more productive life and greater fulfilment as a Filipino is now much better. 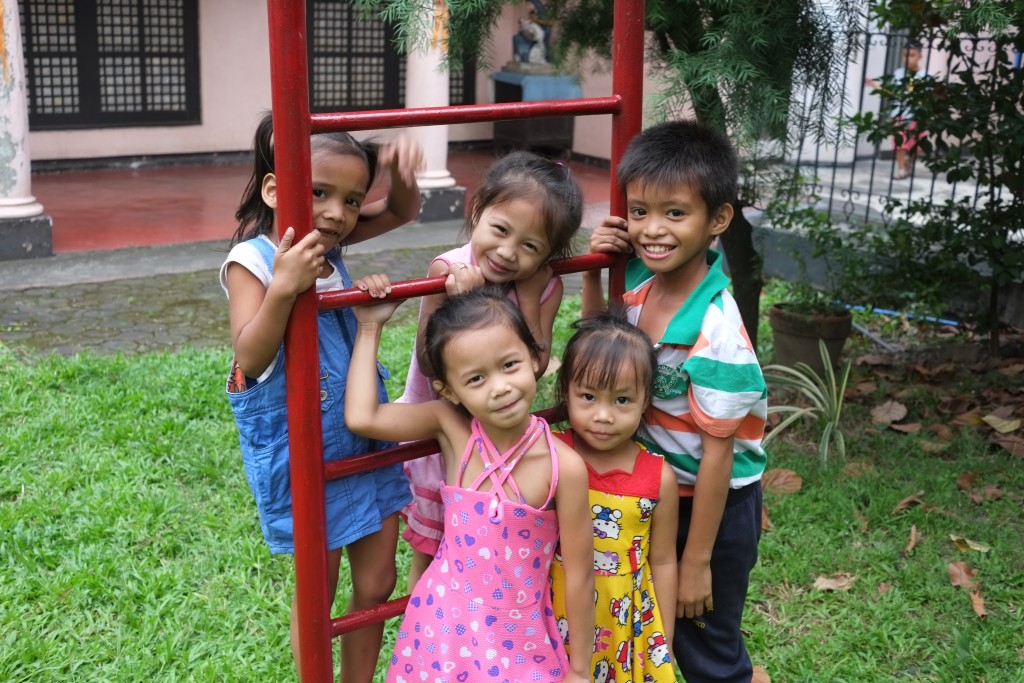 Let us help build a nation of competent citizens.  It often takes just a drop of milk at the right time.

Seeds, Beads, and Meals for Moms at the 2019 Sun Life Volunteers’ Fair 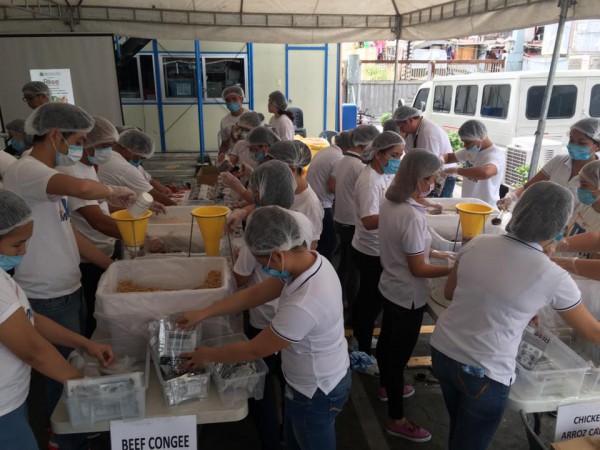 The Music Therapy Program for Gota de Leche’s children with […]