Gota de Leche has been spreading the milk of human kindness for over a century. As one would expect from an organization with such deep history, it keeps an impressive archive of historical documents.  Earlier this year, the foundation’s director Anna Leah Sarabia started examining two documents – Junta General and Junta Directiva. The books were written in Spanish, but Anna knew that they contained priceless information about the very early days of Gota de Leche. All she needed was a qualified individual to translate them. 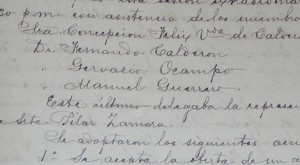 Thankfully, Veronica Walker-Vadillo, who is a friend and colleague of Gota de Leche, was in town earlier this month to help. Veronica, an archeologist, was able to analyze the documents and start translating the first book, entitled Junta General. “I am going through every page, frantically searching for important information,” Veronica says with a palpable sense of excitement. “And then I analyze it, so a researcher could look at this material and then take a look at it from this point on, see something interesting.”

Junta General contains the minutes of Gota’s board meetings from 1907 to 1926. While the historic significance of Gota de Leche is unimpeachable, hearing about the foundation’s day to day operations during the early 20th century adds color to its storied past. For example, the document shows that Gota was already a depositor at the Bank of Philippine Islands… and remains so to this day. Ironically, these seemingly mundane details cement the organization’s place in history. They also further humanize an organization that is already quite human.

While Veronica is still working towards a complete translation of the book (as well as translation for the second book, Junta Directiva), our talk with her revealed some details about the contents of Junta General. Some of these details, as mentioned earlier, include accounts of daily operations, while others provide sharper context to Gota de Leche’s place in history.

Here are five things we learned from the book:

1. The Gota de Leche board and staff had impeccable grammar

Veronica points out that the people who took minutes of meetings had impeccable grammar. “The writing is actually excellent Spanish,” noted Veronica as she beamed at the pages. “There are no grammatical errors. There are no orthographic errors which is actually quite surprising, I think because other papers in old Spanish, there are always some mistakes.”

2. The organizational structure was aligned with the development of feminism in the Philippines

“(The meeting minutes) cover a very long period of time, so you got 1907 to 1926,” Veronica points out. “In the beginning, when they organized Gota de Leche, they decided that if the men are coming, the men would be the technical ones because there were no women doctors at the time. But all the money, all the administrative management would be handled by the women. They were the ones leading and they appeared to be in charge of everything.”

3. No matter what century you’re from, securing funding is always a challenge

Then as now, the board of Gota de Leche had to find inventive ways to ensure their programs continued. Since the organization was aware of the challenges faced by the working class, it approached several factories and solicited donations amounting to 14 pesos per month. In return, the factory workers could nominate one of their children to receive benefits from Gota de Leche.

Another plan involved holding a “Spanish-style” garden party. The idea is especially curious because, as Veronica points out, Spain wasn’t particularly fond of throwing garden parties! “It was so funny, because… there’s no Spanish equivalent. Garden parties are only organized by people like the British who have no sun and only once a year, the sun goes out. In Spain, you hold it inside.”

4. The penalty for not showing up for work: one peso

5. There is always room for poetry

Junta General contains a hand-written poem by Pacifico Victoriano entitled Philippine’s Soul, Protección de la Infancia. The piece is a fitting tribute to La Protección de la Infancia, the organization that founded Gota de Leche in 1906. Victoriano was primarily a scientist, and went to work in the Senate as an editor. In 1934, his anthology of poems entitled Arpegios earned him an honorable mention from Premio Zobel, the Philippines’ oldest literary awards.

Barangay Palina, Kibungan, Benguet has a population of 1365 (according […]

Reaching Out To Our PWD Beneficiaries During Lockdown

The Sampaloc area, where Gota de Leche is located, recently […] 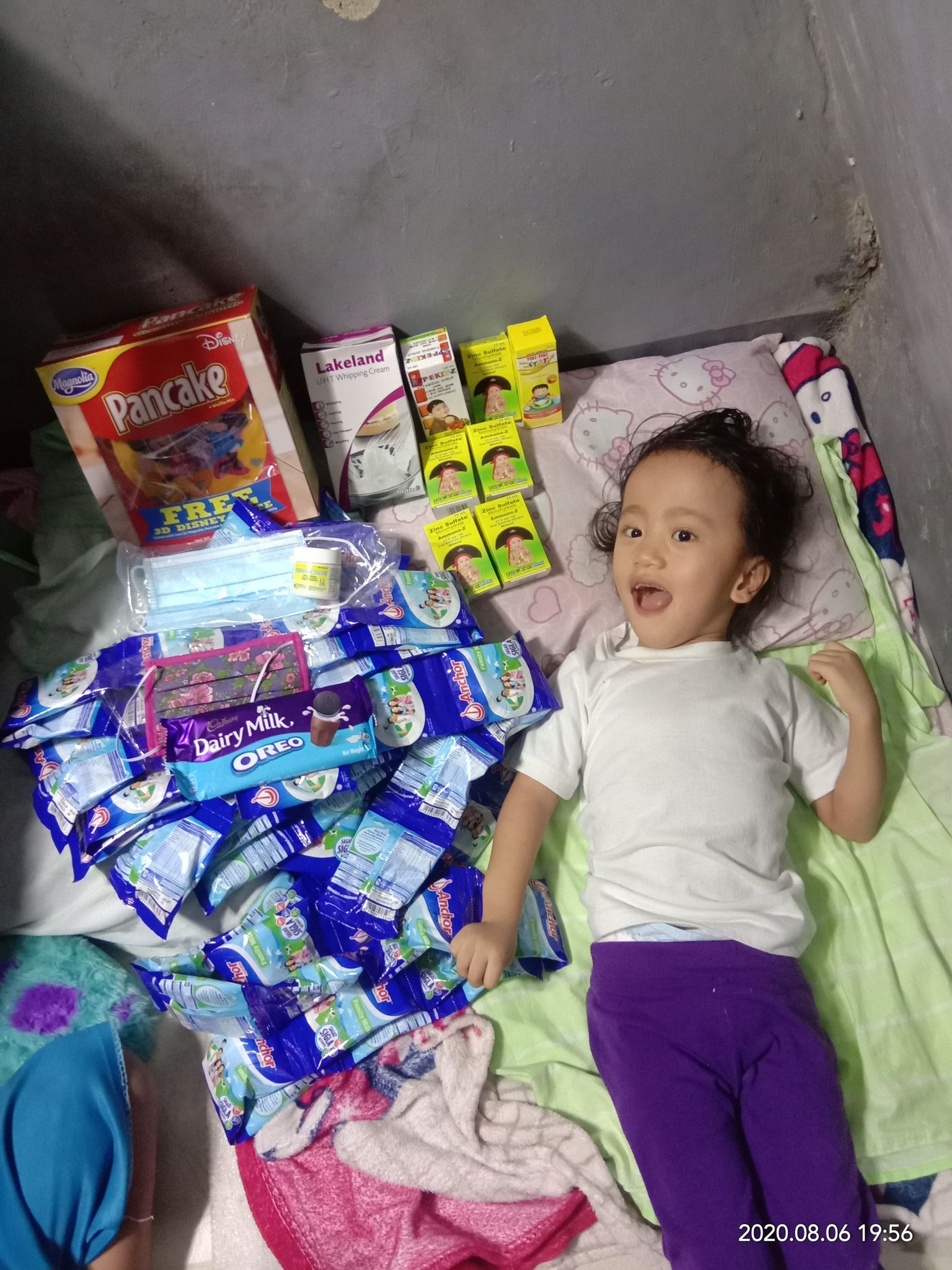 The Meals of Human Kindness