“As guardians of the people’s health, the Filipino women through their civic organizations and in such professions as nursing, medicine, and dentistry, have made it possible for the nation to practically wipe out epidemics, signficantly reduce mortality from diseases, have better nutrition and receive the benefits of scientific maternity and child-care services. As a result, the population has increased fourfold in half a century and the life expectancy lengthened two times in the span of one generation.”

Concepcion Felix de Calderon’s contribution to the country’s nation building was formidable.  Her brand of feminism stemmed from a desire to address national issues head-on, instead of  merely presenting stop-gap measures. She became a central figure in suffragism when she formed the Asociacion Feminista Filipina in June 1905. This resulted in the beginning of the country’s feminist movement, and in the achievement of many rights for Filipino women they did not enjoy before.

Born to progressive parents, Concepcion Felix witnessed the injustices brought on by war as a small child. Her own steadfast concern for her country was strengthened by her early education at the Assumption Convent, and her participation in worthy causes at a young age.  When the Philippines revolted against Spanish rule, she was already serving in the Philippine National Red Cross as secretary of its Bulacan chapter. She also became the instructor of male and female delinquents of the Hospicio de San Jose in later years.

Another war, this time brought on by Japanese forces, found her doing active work and addressing health, hunger, and poverty issues as they came. Its result was the first puericulture centre in the Philippines; a milk station that answered the nutritional, sanitation, and medical needs of war-affected Filipino kids. This  project of La Proteccion de la Infancia became Gota de Leche as we know it a century later.

Concepcion Felix brought forward political, social, civil, and economic equality on her own terms.  That she was the wife of the author of the Malolos Constiution is merely frosting on the cake.  The achievements of this outstanding early Filipino feminist is much lauded, and prompted former Philippine senator Claro M. Recto to describe her thusly:

“She is truly a great woman. We cannot honor her enough.”

Early this month, directors and officers of the National Museum […] 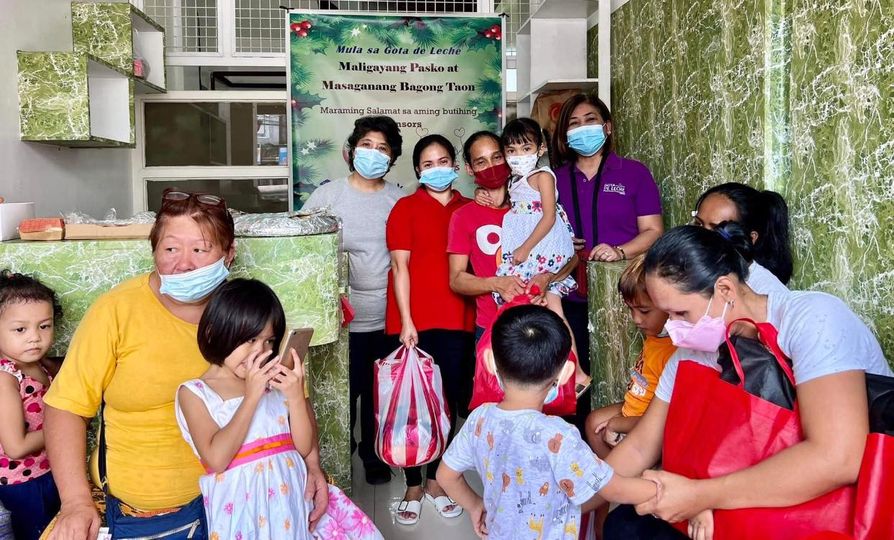 First Face-To-Face Get Together With CWDS. Gota de Leche staff […] 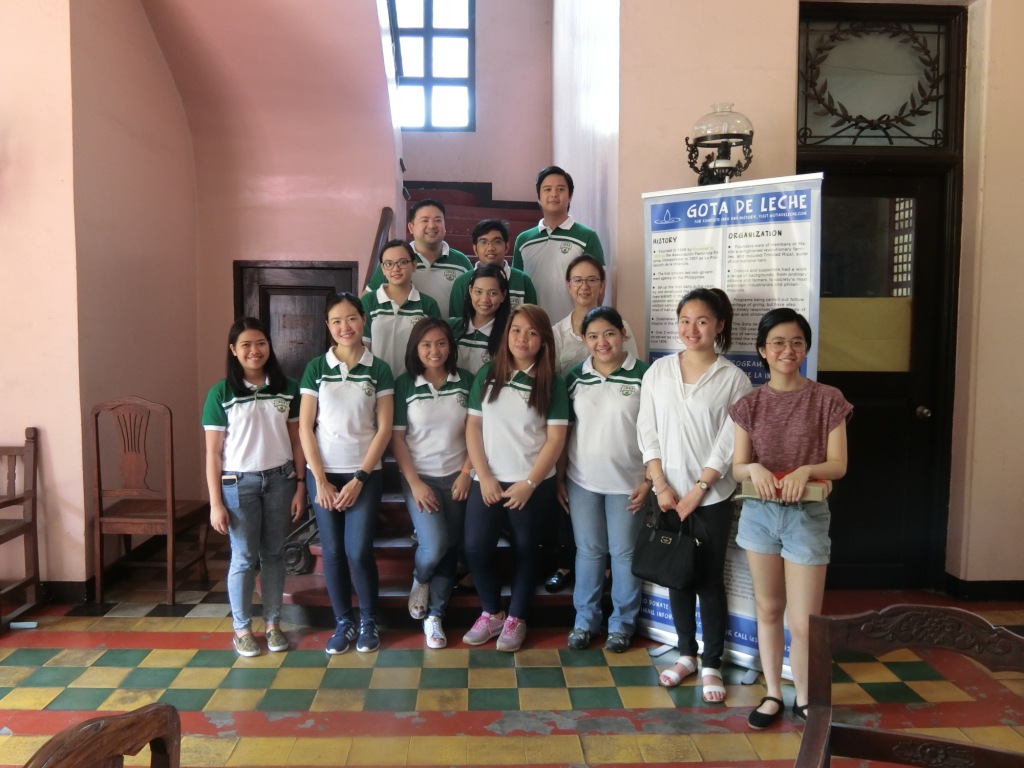 Silver Finance, one of the leading lending companies in the […]